THIS EVENT HAS BEEN CANCELLED DUE TO THE FORECAST HAZARDOUS AIR QUALITY.

Set against the breathtaking backdrop of Sydney Harbour, with food and refreshments available for purchase from the Marina Café & Bar, Sunset Sessions offers the ideal escape this summer.

The popular live music event is presented by the Harbour Trust with programming by venue, 505 as well as the Music & Booze Co. who've brought you King Street Crawl and Bad Friday.

Tickets: $30 for general admission; free for children 12 and under.
Note: there will be limited door sales on the night.

Declan Kelly is a sought after musician and producer with 3 records under his belt he tours constantly with his band ‘The Rising Sun’ and also drum’s for Passenger, Bernard Fanning, Katie Noonan, King Tide to name a few. Highlighting his diverseness, musicality and ability to adapt niche styles.

A great singer and songwriter Kelly has his own Pacific flavoured roots, tales and song’s for the people.

Evocative and alluring, Liz Martin’s tender ballads and sophisticated pop have been described as ,“…wildly eclectic… quirky, playful hipness coupled with emotional openness… an ever-changing, surprising ride.”
Sydney-based award winning musician, Liz has captured imaginations across the country and even received a gold record for her work with Paul Mac. 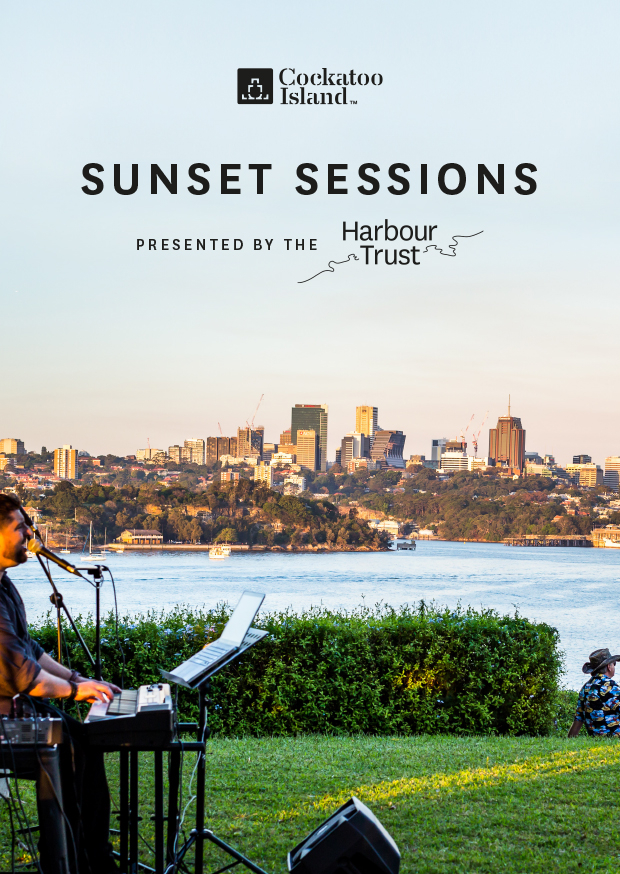