Ezio De Angelis is one of Australia's best Psychic Mediums and was voted in the Country's top three psychics on Channel Seven's prime-time series, The One - The Search for Australia's most gifted psychic. Watch Ezio live at Wests on Friday 22rd February with doors opening at 7pm and show commencing at 7.15pm.

He is the 2012 Australia Psychic of the Year and has amazed audiences across Australia with his unparalleled ability to connect with those in the spirit world. Prior to winning the national award for excellence, Ezio was voted the 2010 NSW Psychic of the year.

Ezio is described as the kind of medium that spirits love to talk to and his vibrant live presentations of spirit communication have astounded and comforted audiences across the nation. With his wife, Michelle, Ezio is the co-author of the best selling and critically acclaimed book, Postcards from the Other Side - True Stories of the afterlife.

Tickets are $37 each. Doors open at 7pm and show commences at 7.15pm. Must show valid membership card at Reception when collecting member tickets. This is an over 18's event. 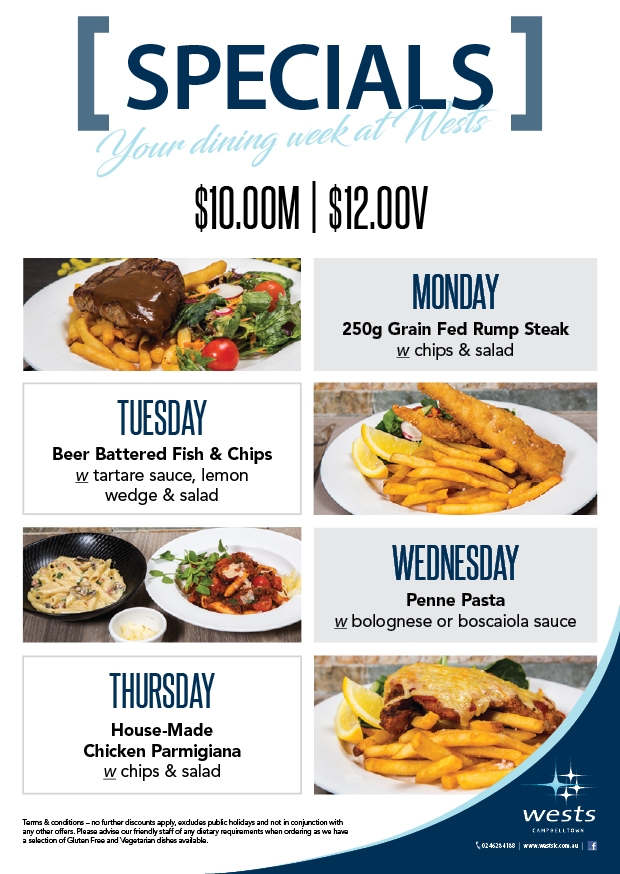