Imagine a show that features the musical legacy, energy and iconic performances of the English super group QUEEN.

Thomas Crane bears an uncanny resemblance to Freddie Mercury that was broadcast on Australia's Got Talent and received praise from the judges. Bohemian Rhapsody was nominated at numerous Entertainment Awards as Best Tribute Show.

Bohemian Rhapsody plays all the greatest hits, such as Crazy Little Thing Called Love, We Will Rock You, We Are The Champions, Bohemian Rhapsody, including some oddities other shows don't dare touch because of their musical and vocal complexity.

In a parallel universe Bohemian Rhapsody is Queen. .

Playing in the Wests Auditorium on Friday 8th May with doors opening at 7.30pm and show commencing at 8pm. Must show valid membership card at Reception when collecting member tickets. This is an Over 18’s event. 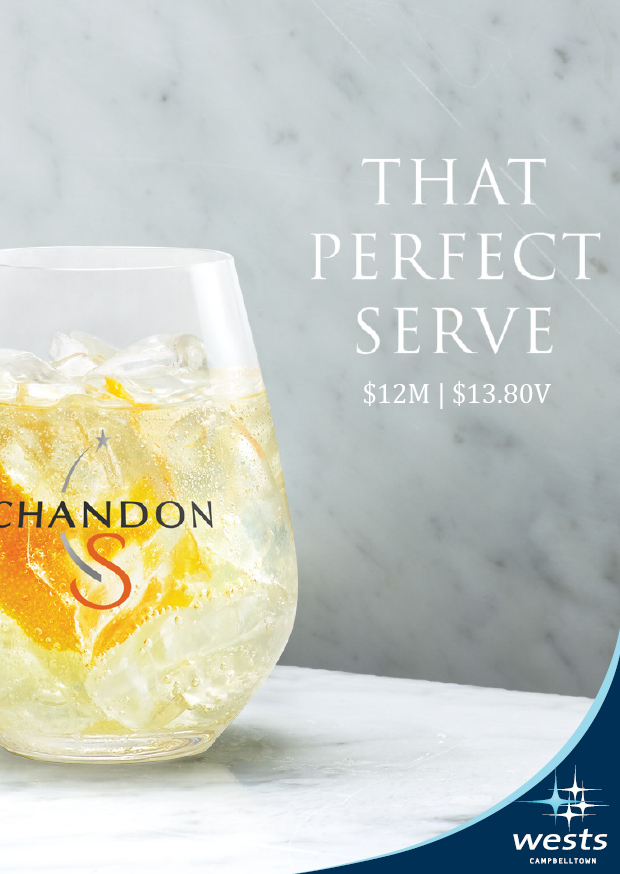