There are many terms people use when describing James Blundell. Icon. Legend. Controversial. Rebel. The truth is -
James Blundell is all of these things. He is unashamedly honest and comfortable in his own skin. He radiates an enthusiasm for everything that life has to offer and it’s this authenticity that makes him one of the most instantly likable and recognisable artists in Australian music.

Acknowledged by many as the act that single-handedly shaped modern Australian country music by infusing his influences of John Mellencamp, The Band and The Angels with the storytelling ethos of Slim Dusty and his lyrical insight,sharp wit and empathy for the average working man. This combined with his handsome good looks and country charm ensured there was no stopping his success across all demographics.

In 1992, James found mainstream success thanks to the smash hit single, “Way Out West”, with former Australian Crawl front man, James Reyne. The song debuted at #28 on the ARIA charts before peaking at #2 a month later. The song was ranked #22 on the ARIA End of Year Singles Charts while his platinum selling album, “This Road”, came in at #28 on the ARIA End of Year Albums Charts above acts including Madonna, AC/DC and Roxette.

James was the first young Australian country act to sign a major record label deal in Nashville, whichhas since paved the way for the likes of Keith Urban, Catherine Britt and Kasey Chambers. In addition to his own success he has penned hits for Lee Kernaghan, Slim Dusty and Jimmy Little. He is also the recipient of numerous CMAA Awards, double platinum,platinum and gold sales awards and is a five-time ARIA Award nominee with one win to his name.

In 2018, Blundell’s music was the focal point of the compilation album, “30 Years of Pride – A Tribute to James Blundell”.The who’s who of Australian music joined with some of today’s most exciting new artists to reimagine some of his biggest and best loved songs. Adam Brand joined Blundell for a new duet of “This Road”, Tania Kernaghan put her unique stamp on “Rain On A Tin Roof” while rising star, Jonny Taylor makes “Amsterdam Breakfast” his own. The album also features artists including Drew McAlister, Bec Lavelle, Brewn, Ben Ransom, Paul Costa, Cameron Daddo, D Henry Fenton, Ingrid Mae and James’ teenage sons, Briar and Travis. There’s also a special group performance of “Way Out West” which was Blundell’s biggest hit in 1992.

James Blundell is one of only a handful of today’s country artists who live the authentic life of a country singer. When he’s not touring - he’s managing his family owned property in Stanthorpe QLD. He is an artist of substance and longevity thanks to his unique perspective showcased through song. 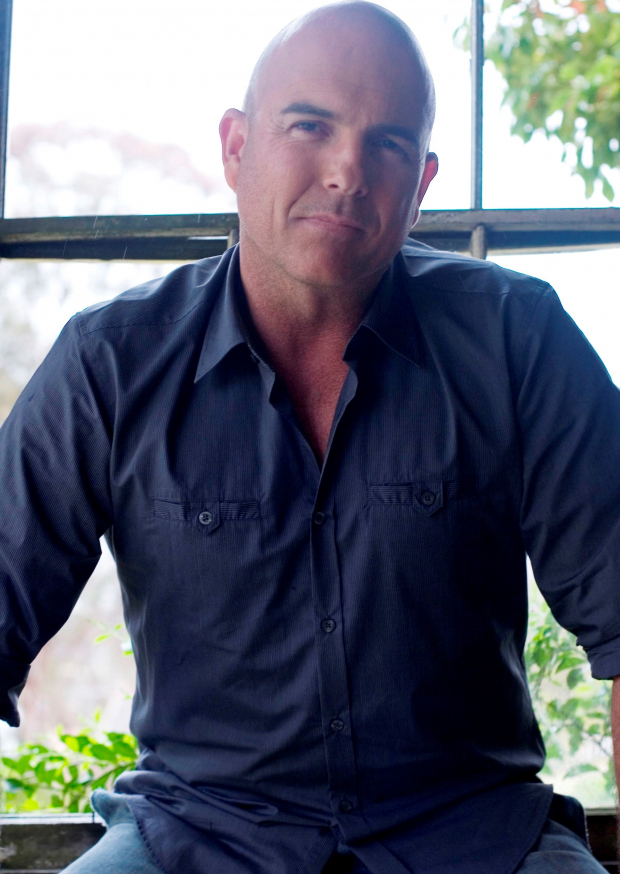