Join multi-award winning, international touring artist Donna Watson-Boyd for an electrifying night of music and fun, as she and her band The XanaDudes create a musical tribute to Olivia Newton-John’s record-breaking career.

DONNA is an award-winning International Artist who has paid musical tribute to Olivia Newton John on stages in Australia and America – on cruise ships and on land, in performances where audiences said the vocal similarities were astonishing.

Special Guest Monique Morrell is a highly successful professional vocalist, who counts singing with Olivia Newton John for her Royal Command Performance in 1980 as a career highlight.

The XanaDudes is a 4 piece band of world class professional musicians in their own right, who have worked with recording artists and international stage shows, backing artists including Normie Rowe, John Rowles, Melinda Schneider, 42nd Street, The Sound of The Supremes

If audience members come dressed as their favourite OLIVIA character, prizes will be awarded for the Best Dressed on the night

You will love this high energy, musical tribute to one of the world’s Best Selling Artists of all time, in a show featuring the hits of a career spanning the ‘60s, ‘70s and 80’s. 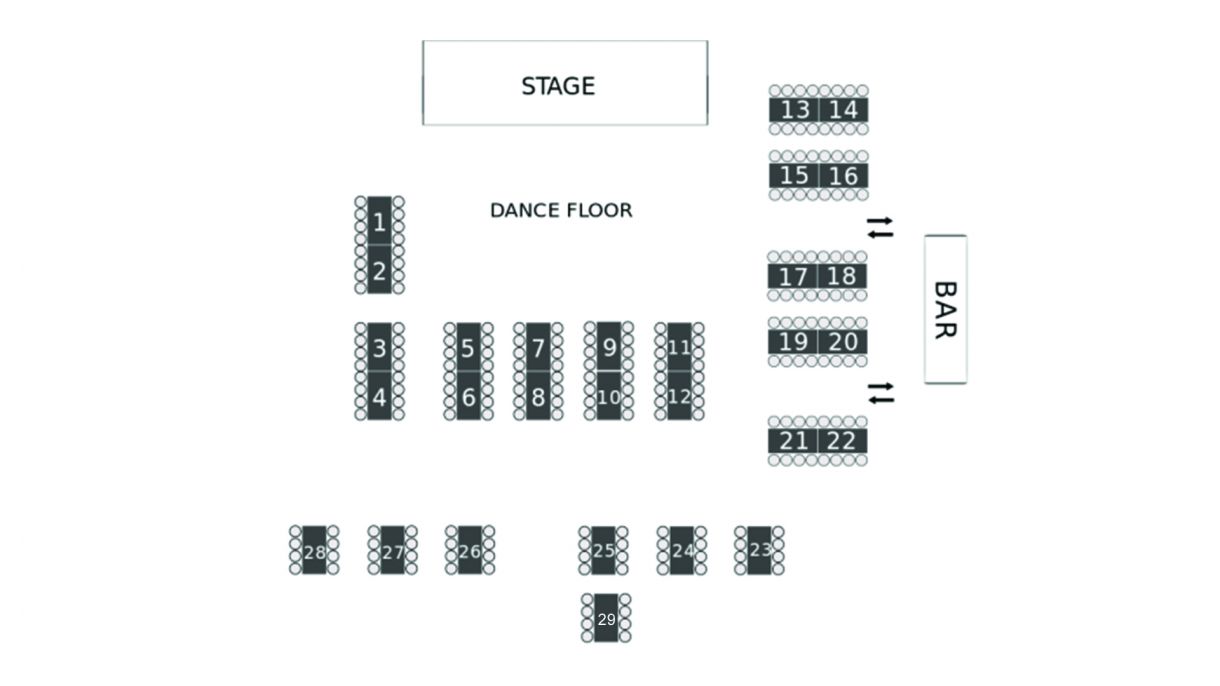 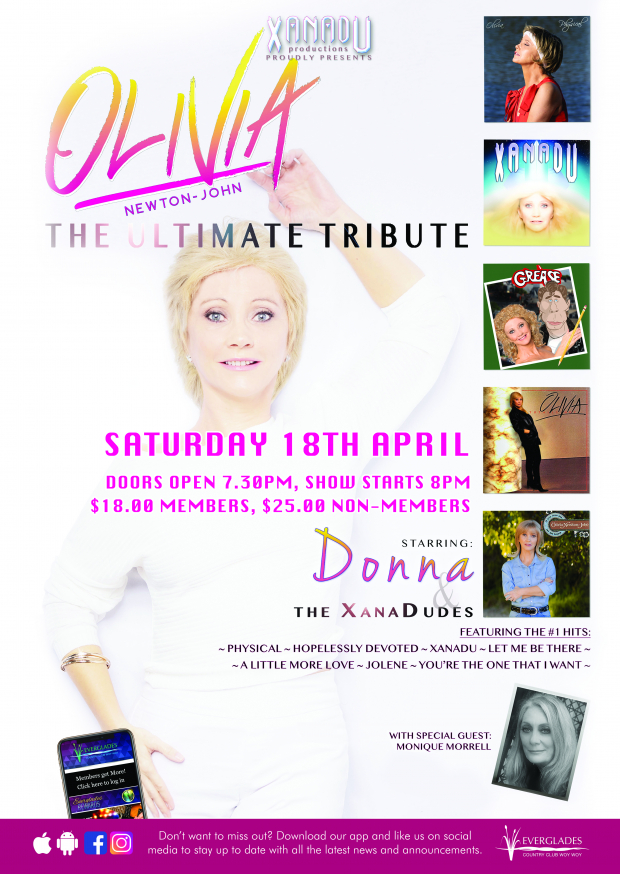