The ASC's mission is threefold; to promote the essence of Samba, to foster the integrity of Brazilian performing arts culture and to bridge the geographical gap between Australia and Brasil through education and exposure to authentic Brazilian culture.
Featuring eight of Brasil's leading artists and instructors, get ready for two jam packed days of Brazilian dance workshops, legit cultural education and the most inspirational performances you will see outside of Brasil. 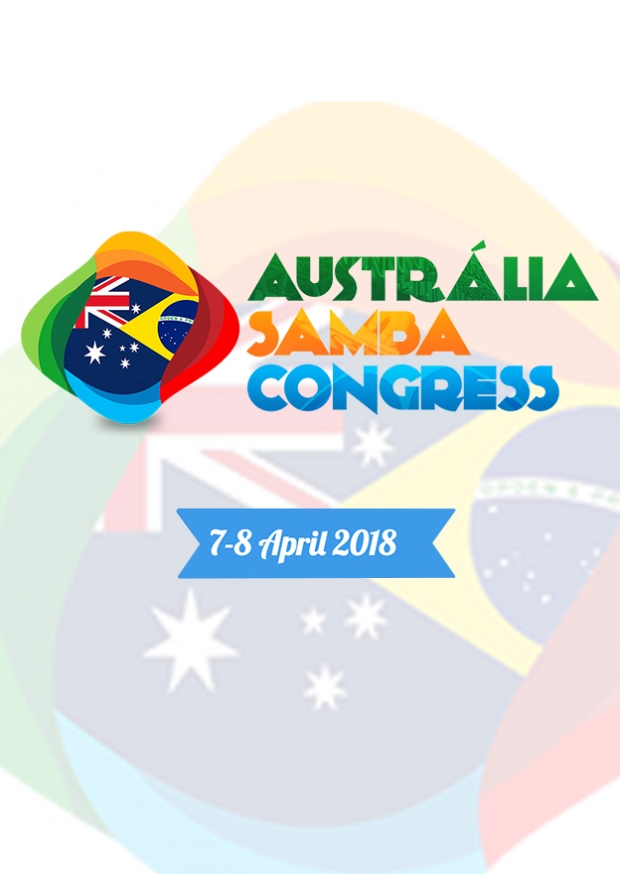