The life of Peter Allen, told through his music.

Peter was an Aussie pop star who enjoyed the highs and lows of success. He won an Oscar, sold out performances in Radio City Music Hall, staged a musical flop, lost his partner and battled illness himself.

Peter Allen had an extraordinary life which become a smash hit musical, enjoyed by millions around the world. 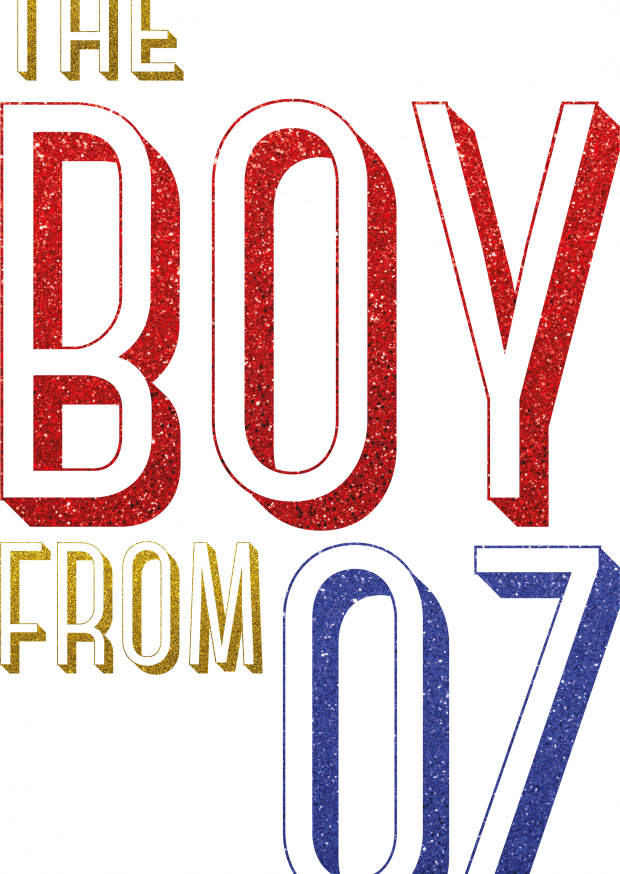